Out of the items in the museum's possession, 913 were donated or purchased from the Hyogo Prefecture Ceramic Museum Foundation, founded by then president of Zentan Bus Co., Ltd. Hiroshi Tanaka (1904–1981) in 1966.

By calling these items the "Kan Tanaka Collection" ("Kan" is another pronunciation variation of kanji Chinese character for "Hiroshi") the museum aims to continue the activities of the Hyogo Prefecture Ceramic Museum Foundation and to ensure that the items themselves are available for the enjoyment of future generations.

In March 2018, 657 items from the collection were recognized as Important Cultural Property of Hyogo Prefecture.

Tamba ware was first established towards the end of the Heian era (794-1185, second-half of the 12th century) based around the local production framework for creating Sueki pottery (unglazed ceramics). It also incorporated techniques from Tokoname ware and Atsumi ware produced in the Tokai region.

Production in the middle ages primarily consisted of tsubo and kame pots, as well as ataribachi mortars. The bright brown surface of Tamba ware is melted by the high temperatures in the kiln during the firing process, becoming a yellow-green colored natural glaze. This provides the pieces with an outstanding level of beauty.

At the start of the Edo period(1603-1868), sake bottles and kame pots slip-painted with akadobe, a material rich in iron, became popular. This process give the objects a bright red color. Towards the end of the Edo period chestnut-colored "kurikawa glaze" and white slip-painted, multicolored overglaze items began to be produced. This led to a diversity of ceramic techniques in the area.

The story of Tamba ware and the other five sites where the production of ceramic ware began in ancient Japan (Six Ancient Kilns: Japanese Ceramics Born and Raised in Japan) was registered as a Japan Heritage in 2017. 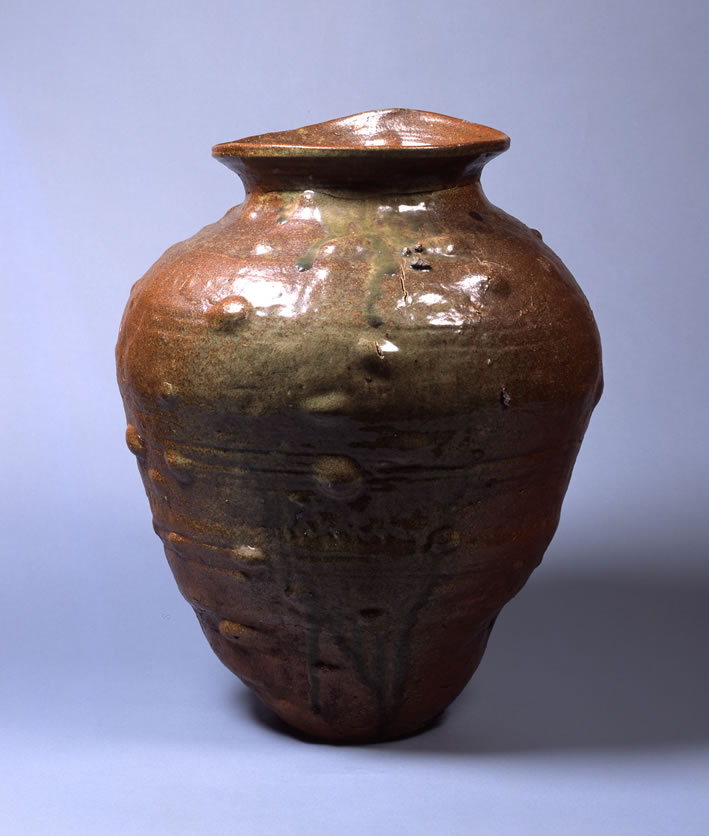 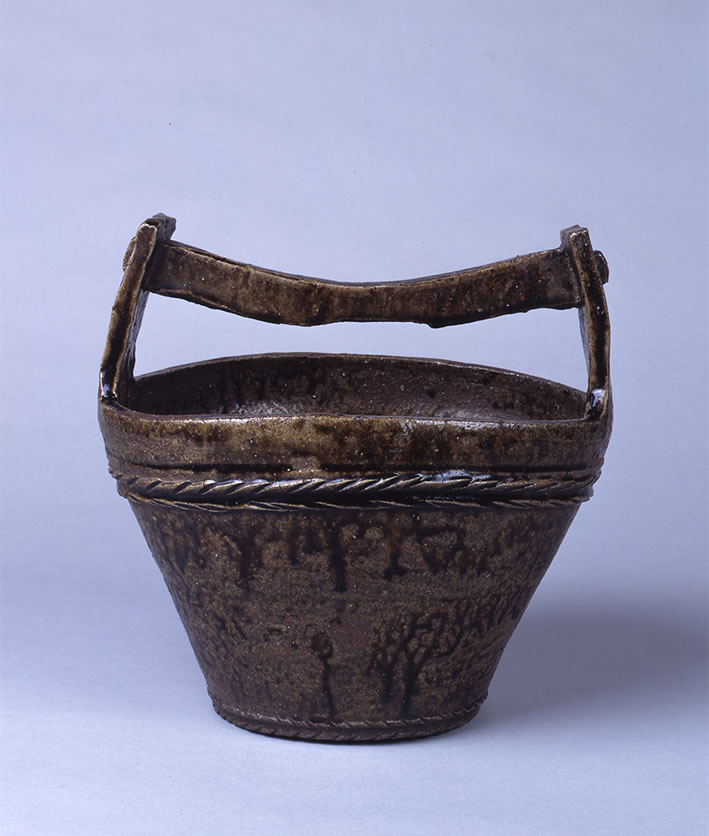 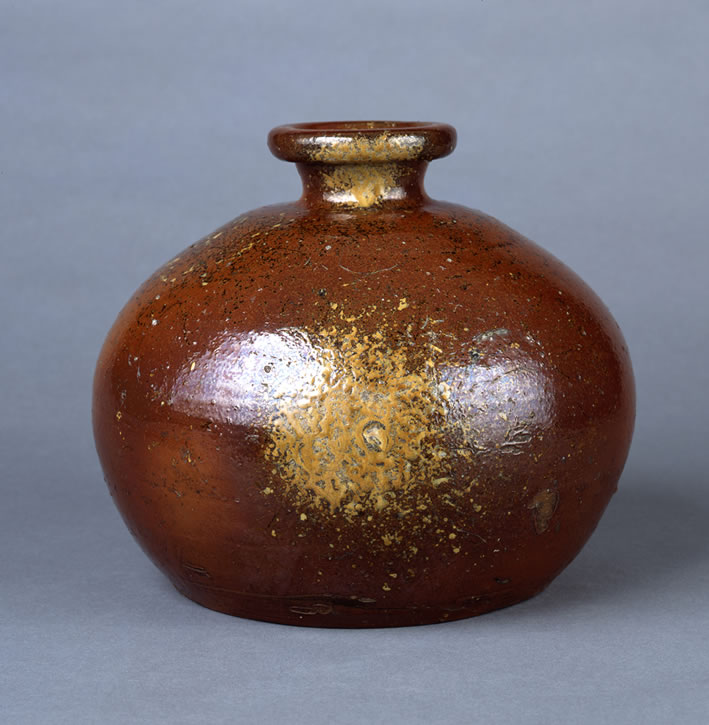 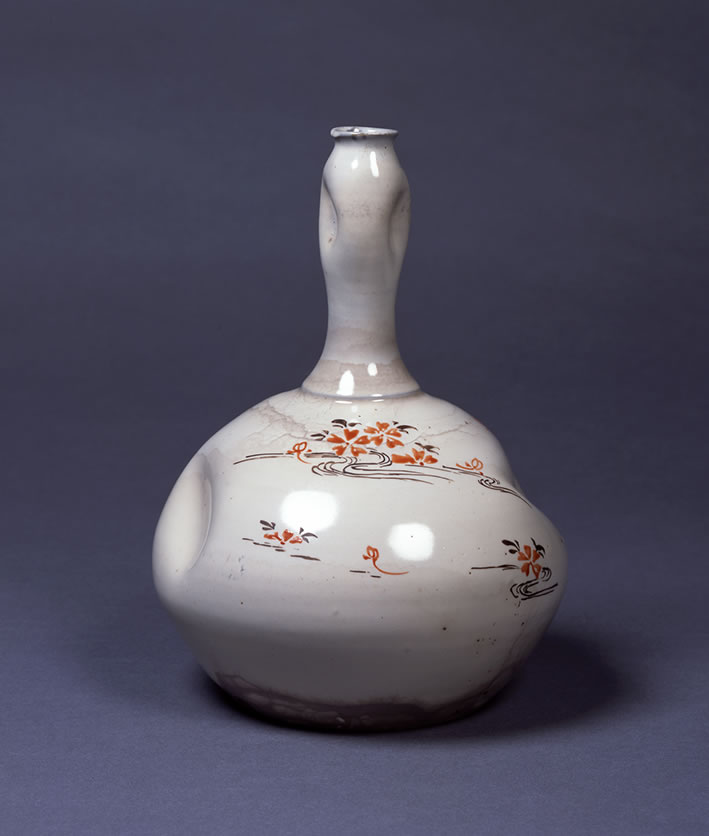 Other Ceramics from Hyogo Prefecture

As well as Tamba ware, there are a variety of other forms of ceramics from Hyogo Prefecture. Towards the end of the Edo Period(1603-1868), techniques from Kyoto and Arita (which at the time had the highest standard of ceramics in Japan) began to be used in the prefecture.

Minpei ware from Awaji was widely produced and included everything from brightly colored tea-ceremony items, to richly glazed Chinese-style ceramics. Tozan ware from Himeji fell under the jurisdiction of the Himeji Domain and consisted largely of high quality ceramics produced as gifts for the shogunate and feudal lords. Izushi ware from Toyooka was produced with millimeter precision workmanship in its ornamentation. It proved to be popular at expositions held in the west between the mid-19th and early 20th centuries, which led to it being exported. 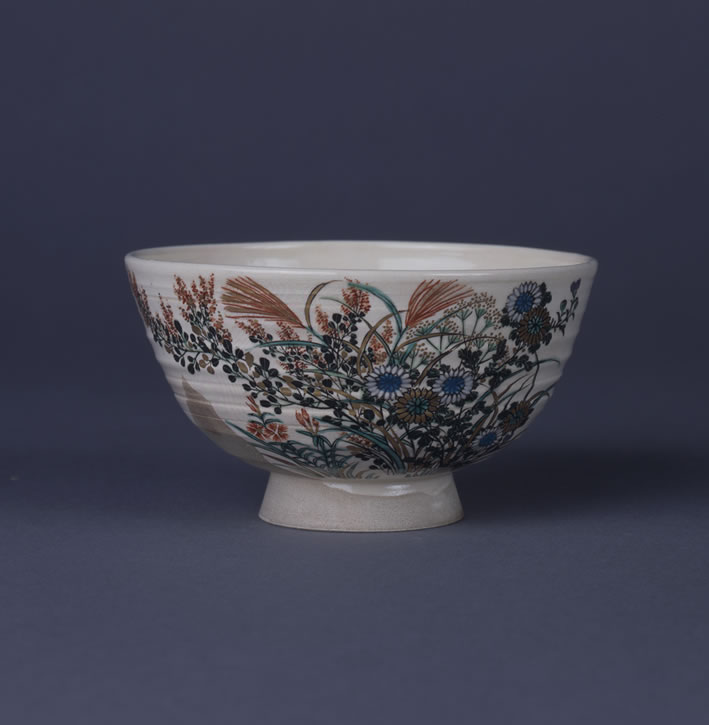 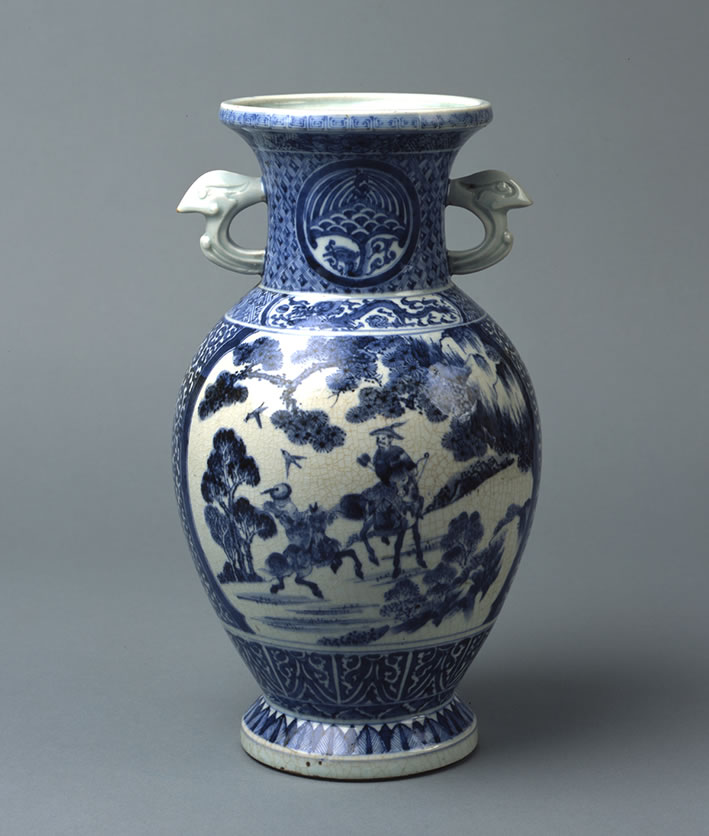 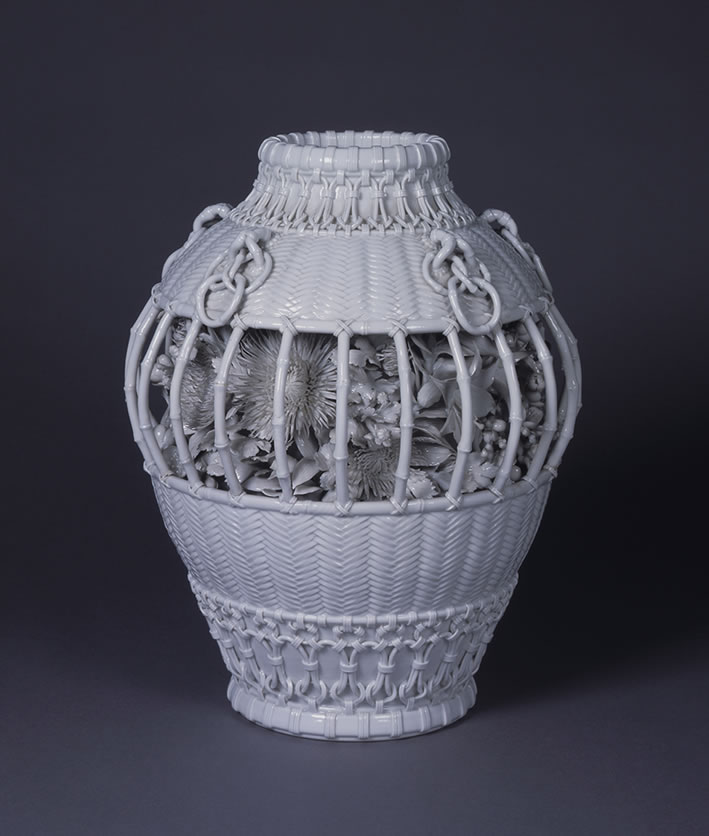 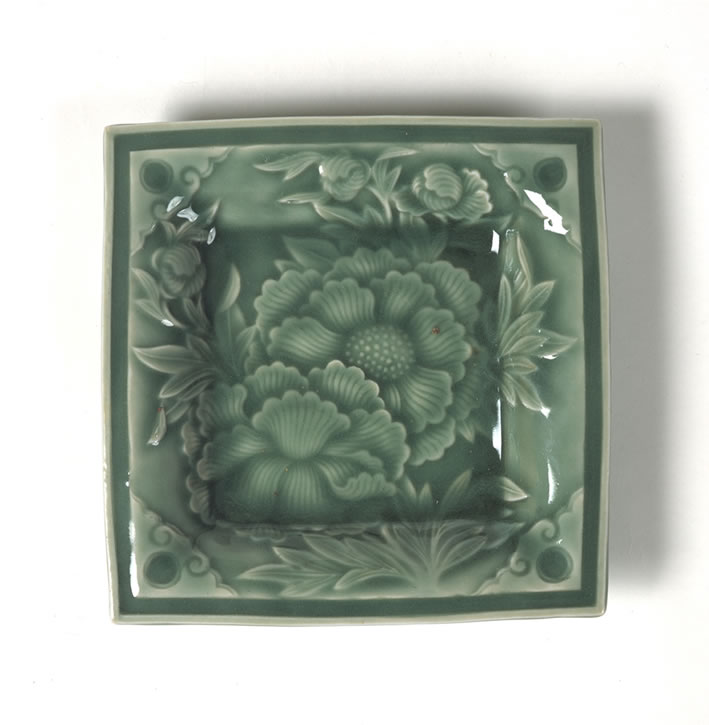 Modern Ceramic Works from Japan and Around the World

The Museum of Ceramic Art aims to communicate the charms of ceramics as widely as possible. It is therefore collecting pieces designed by modern and contemporary ceramics artists from around the world.

The first ceramics artists to aim for both originality and contemporaneousness in their work first began to arise around 1910–1920s. Two trailblazers in this trend, who bucked the traditions of using classical designs in their art, include Kenkichi Tomimoto (1886–1963) and Bernard Leach (1887–1979), a British artist who had deep connections to Japan and aimed for high levels of artistic qualities in his work.

This was followed by Soetsu Yanagi (1889–1961), who proposed the Japanese folk art movement, and was followed by avante-garde ceramics in the post-war period. Artists at the time escaped the boundaries of traditional ceramic ware to create freely-expressed and unique artworks. The museum is working to collect works from representative 20th century artists such as Shoji Hamada (1894–1978), Kanjiro Kawai (1890–1966), Kazuo Yagi (1918–1979), Yasuo Hayashi (1928–), and Hans Coper (1920–1981). It's also collecting items from more recent years, which are becoming increasingly diverse and are a reflection of the current state of the creative world. 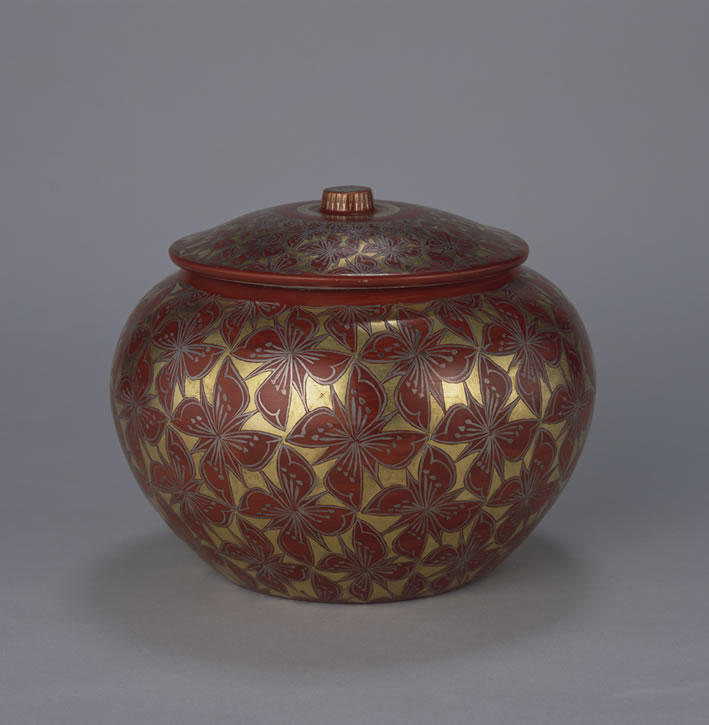